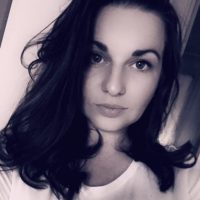 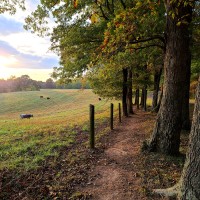 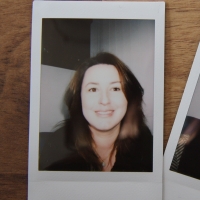 I’m sitting in the relative quiet of the junk room at home, listening to spotify, sipping coffee, and finishing off a piece of cinnamon swirl my other half made a few days ago. It’s a bit stale now, but still edible. My work laptop is sitting alongside me, with numerous notes filling the screen – the beginnings of the design for something.

At some point in ancient history somebody realised that if you put gunpowder in a tube, you could fire something out of it. It was probably an accident, and probably got somebody killed. Who would have guessed when they started to design the first cannon that it would end up with people walking the streets in the US with semi-automatic assault rifles.

I wonder how many times in human history a solution to a problem has been devised that rapidly became the solution to lots of other unintended things ?

You might argue that nuclear physics is the poster child for unintended consequences. A paper in the 1930s postulating the release of energy possible if a certain chain reaction could be manufactured was initially seen as a break-through in power generation. Obviously somebody that liked blowing things up in their back garden then saw the paper, and said “hold my pint”. This ended up wth Albert Einstein warning whoever would listen about people like that, and – almost inevitably – nobody listened (no really, go search for the letter).

Last year I watched a documentary talking to Robert Lazar – the guy that became famous in the 1980s for having supposedly worked at Area 51. Although the press turned him into a joke, it’s worth noting that none of his claims have ever been disproven – quite the opposite in fact. The interesting thing to me isn’t that he may have worked on a crashed UFO, or the reverse-engineered science recovered from one – it’s the story he tells about the engine technology, and the possibilities in terms of free energy that (if any of it is true) have been withheld for decades.

There’s a common view that the discovery that we are not alone would lead to immediate anarchy, panic, and whatever else. I don’t agree. Those with religious faith would claim their god invented the aliens too – but it might start a debate about who got invented first. Suddenly the more abstract passages from the old testament about fallen angels would be wheeled out, to explain how the good books have already got us covered.

You see. This is what happens when I swear myself off from blogging for a while. I take a coffee break, and BOOM, out comes all this rubbish.

2 thoughts on “Coffee, Cake, and Secrets”